How the Gaming Industry is Growing: From eSports to Programming 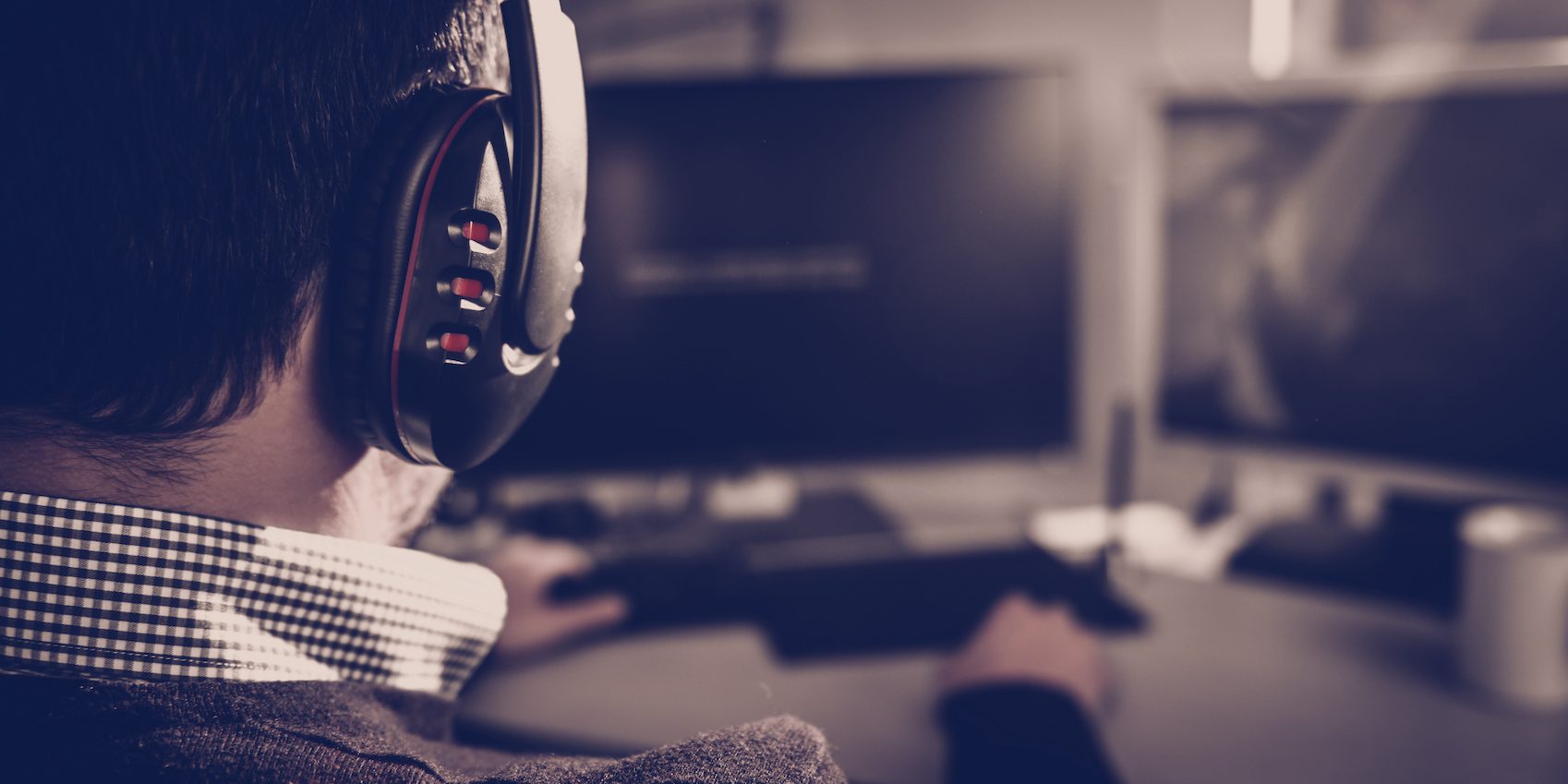 Video games have been around entertaining children and adults for decades. They’ve come a long way from Pong, first created in the 1970s. These days, video game creation is more complex and more expensive. The video game sector is large and is expected to continue growing. So what does that mean for gamers and programmers alike?

Esports is a form of competition using video games. Competitors from different leagues or teams face off in popular video games such as Fortnite, League of Legends, and more. The competition is watched by millions of people all over the world.

ESports is a fast-growing international phenomenon that’s taken the video industry by storm. With millions of fans watching any given match, the eSports industry has quickly become a billion-dollar industry. Some professional gamers have been known to rake in seven-figure earnings and impressive brand endorsements.

How Do eSports and Programming Relate?

The truth is that not everyone can be a professional gamer. However, casual gamers can take the skills and the knowledge they gain by playing video games and apply that to a career in programming. Opposed to playing video games, programmers are the ones creating the next popular video game.

The programming industry is one of the fastest-growing industries. Programming jobs overall are growing 12% faster than the market average. With impressive salaries and different programming fields to choose from, it’s no wonder why so many gamers are opting to become programmers.

For those who want to combine their interest in video games with their interest in programming, luckily, there are a few options available. Here are some of the most popular gaming jobs you can do as a programmer.

Video game designers are the ones who think of a video game concept and go through several prototypes of the game before rendering the final, customer-facing version. This job requires focus, resilience, and extensive background knowledge of game design techniques.

Video game programmers are one the most sought-after people in the gaming industry. They’re the people who bring a video game designer’s vision to life through coding.

Video game animators combine technology and art to create the interactive images we see in video games. They work closely with the designers and programmers to ensure that a video game interacts in a way that is natural, pleasing to the eye, and fun.

Once a video game is created, it’s up to the video game QA tester to push the work of the designer, programmer, and animator to the limits to ensure that everything works as it should.

MAGIC is here to help gamers and future programmers lead fun and successful careers in the gaming, programming, and technology fields. We’re on a mission to build a tech ecosystem that creates and nurtures talent, entrepreneurship, and tech businesses. Contact us now if you have any questions about how we can help get you on a path to an exciting career in technology.

If You Build It, They Will Come: World Building, Gaming, and Civil Engineering
December 29, 2021
MAGIC Inc Blogs
Blog Categories
Go to Top