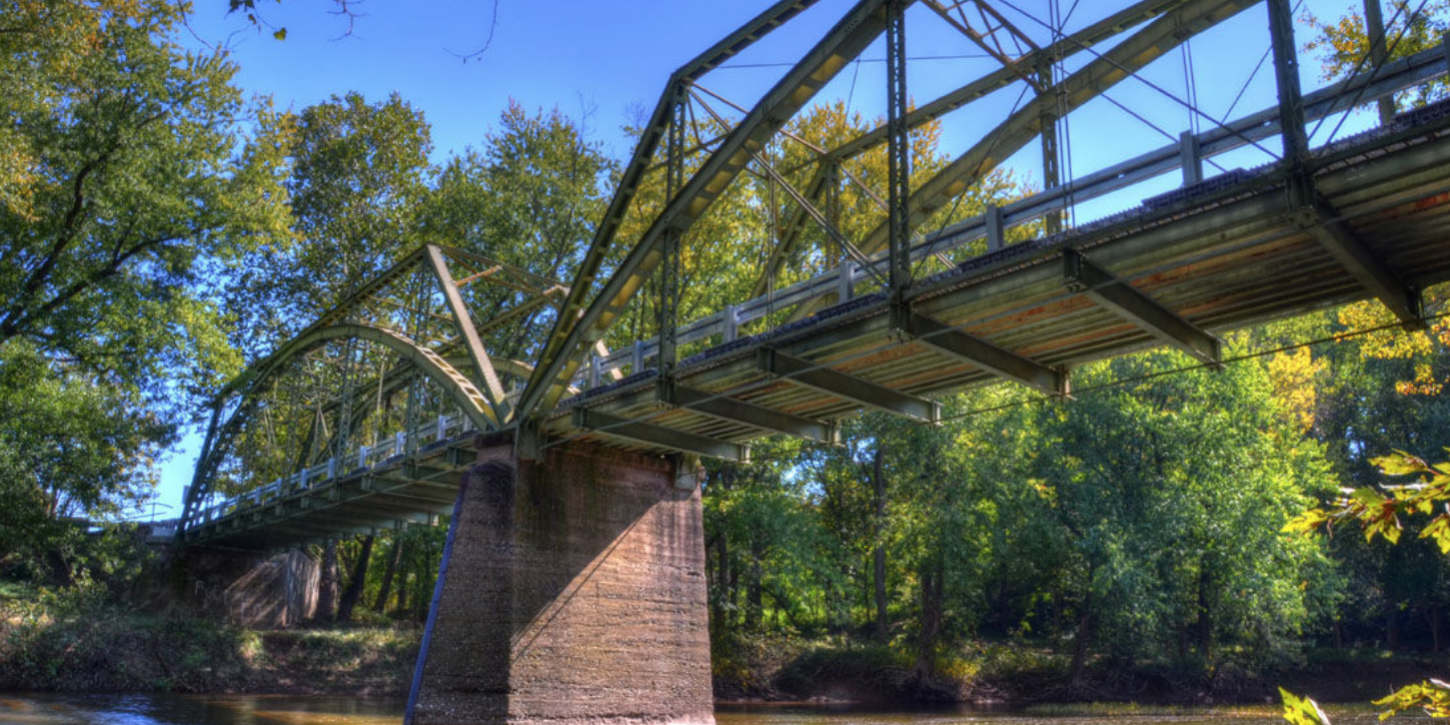 Infrastructure, and improving it, has been a popular political talking point in the U.S. for decades. While some action has been taken, overall, much of America’s infrastructure has fallen into disrepair. This was at the heart of the discussion at the recent 8th annual ARTBA bridge  report. 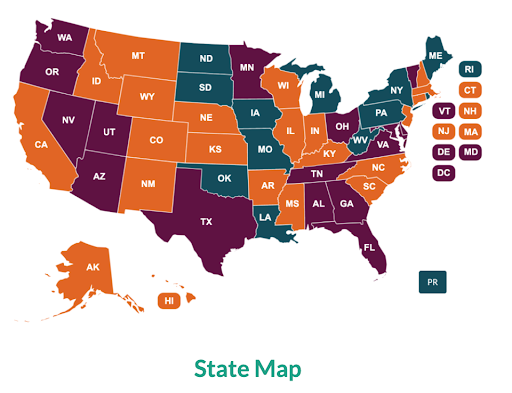 This graphic below is a closeup of a map that broke the percentage of structurally deficient bridges down to the congressional district level. As part of Maryland’s 8th Congressional District, the city of Westminster and larger Carroll County are included in the red portion, which indicates only 3.3% of bridges classified as structurally deficient in the entire district. Thankfully, the stats confirm how our area is in better shape than Maryland’s neighboring 7th Congressional District – seen just to the right as the only orange portion of Maryland on the map. 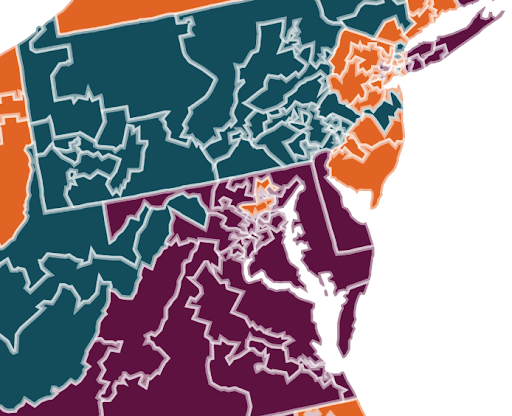 Civil and Digital Engineering is the Future

At Magic, we know how important it is that America raises its next generation of engineers to be technically savvy, be they civil, digital, or anywhere in the field. Traditional and emerging digital infrastructure are both important parts of our autonomous corridor project, and we’re not satisfied with where Carroll County is ranked. We work hard to foster a love for engineering in the youth of Carroll County, because we believe deep down they will be the ones who ultimately solve many of the problems we face today.

If You Build It, They Will Come: World Building, Gaming, and Civil Engineering
December 29, 2021