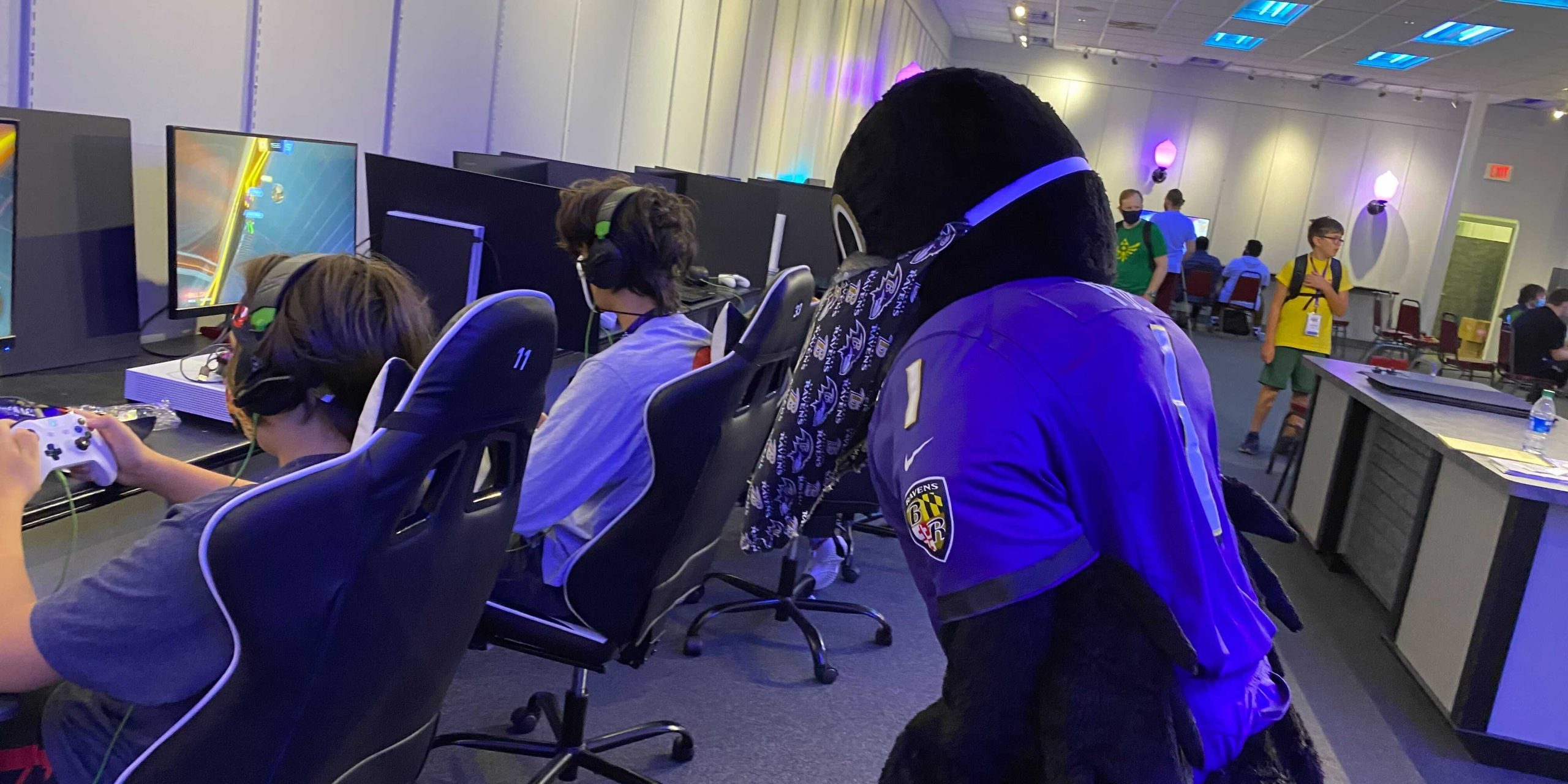 The Mid-Atlantic Gigabit Innovation Collaboratory (MAGIC), along with organizers Tables and Towers and Save Point, are pleased to announce the success of the first annual Good Game Fest that took place this past weekend at TownMall of Westminster.

“The success of this event shows the interest that our region has in Esports,” says Kim Samuelson, MAGIC’s Program Director. “This, in combination with Westminster’s gigabit fiber network, shows the potential our community has to be a regional Esports hub.”

Of the 200+ attendees, there were over 70 who competed in the video game tournaments. The winners’ gamertags of each tournament were as follows: 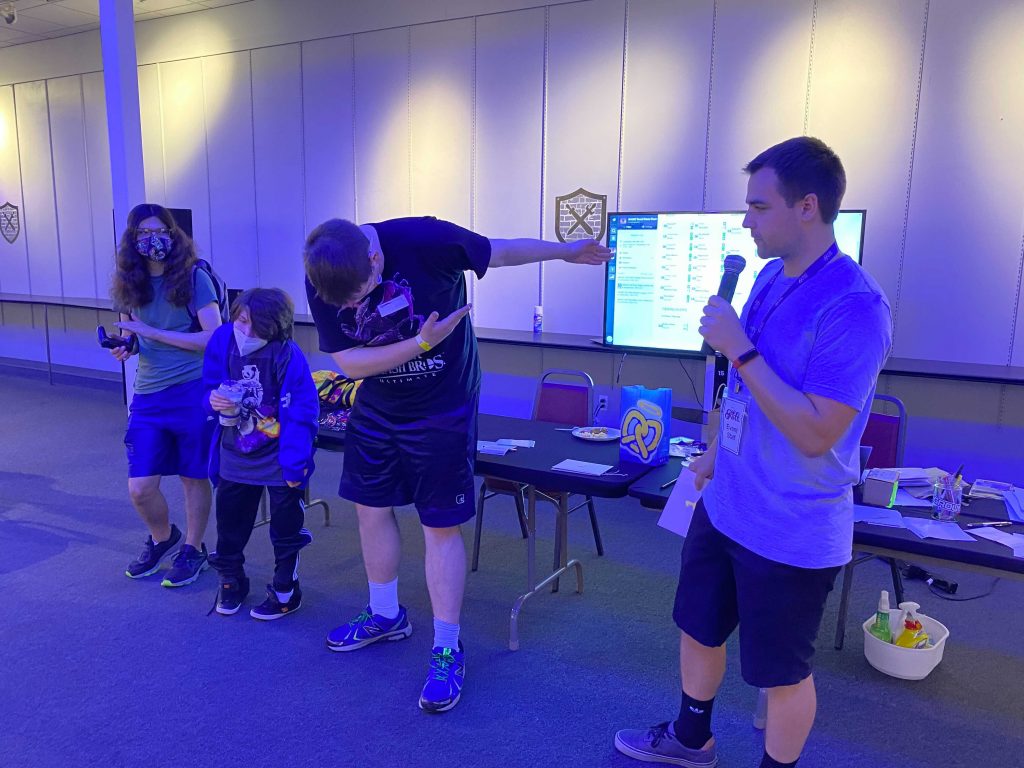 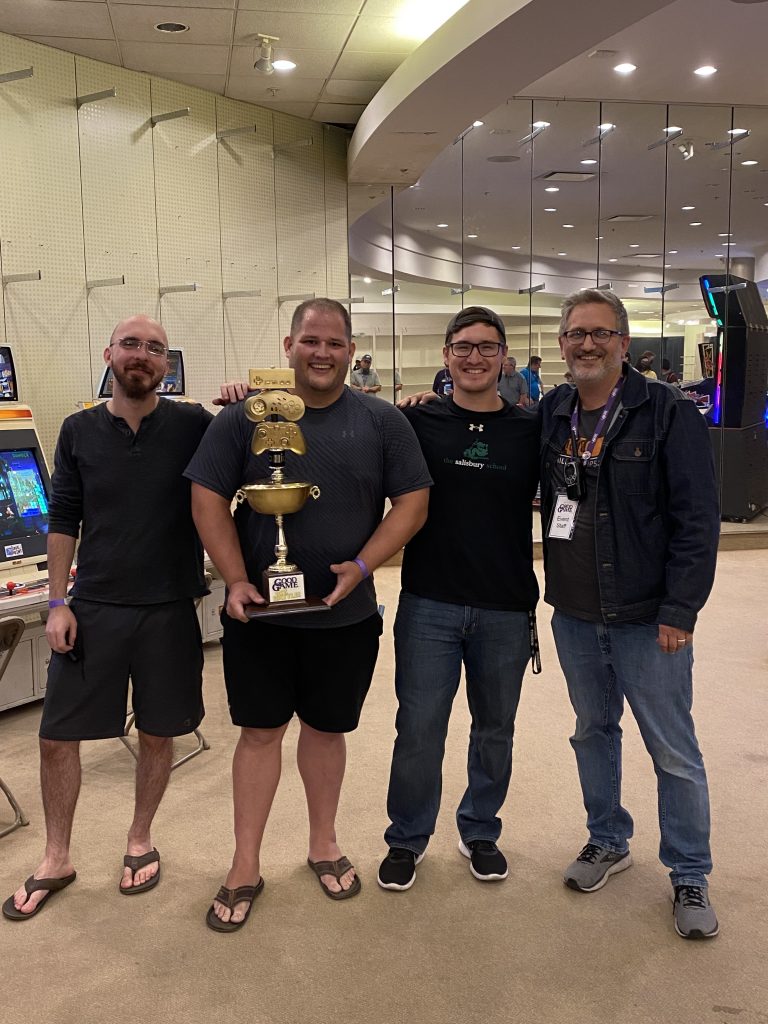 If You Build It, They Will Come: World Building, Gaming, and Civil Engineering
December 29, 2021
MAGIC Inc Blogs
Blog Categories
Go to Top