If you drive down Rt. 140 toward Reisterstown, you may see a billboard on the right showing the winners of the Chamber of Commerce’s recent Carroll Biz Challenge. Three McDaniel students put together a startup called BookSwap, and theirs is a success story for the future. 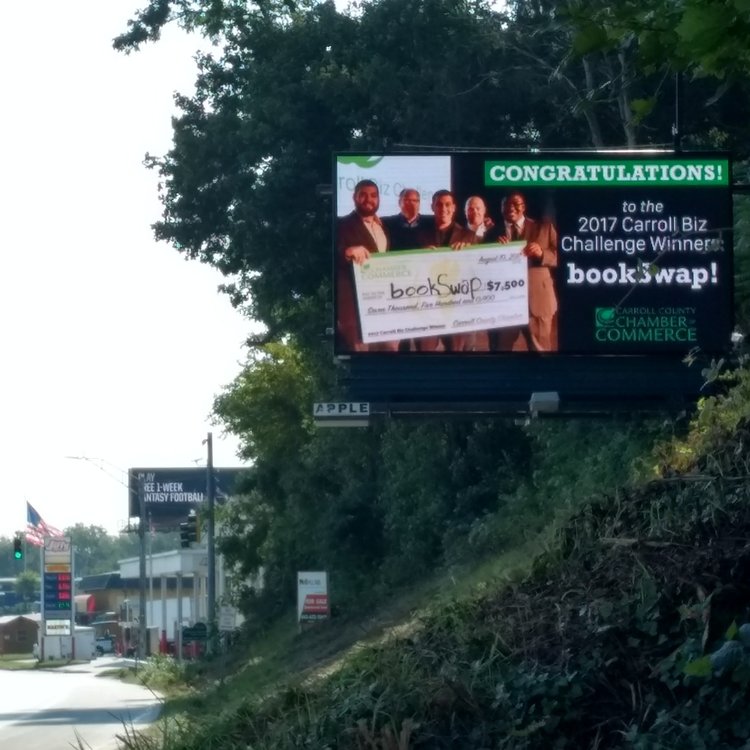 Small businesses and entrepreneurs are the foundation of a healthy local economy. It’s a common sense idea that has substantial support in economic data. Nurturing a vibrant entrepreneurial culture is one step toward ensuring reliable economic growth.
According to the U.S. Small Business administration, small companies employ just over 50% of the workforce, and more importantly, account for 2/3 of net new job growth. This is confirmed by U.S. Census data. It also shows that new small companies have a failure rate of 50% in the first five years, increasing to 70% fail in the first 10 years of operations.
These numbers have important implications. If most new jobs come from small businesses and start-ups, and half of new businesses fail in the first 5 years, continued job growth requires constant replacement of failed small businesses with new small businesses. That means supporting entrepreneurs and startups should be a very high priority for economic development.
Where do entrepreneurs come from? Are they born, or can they be made? Once you find an entrepreneur, what are the factors that increase their probability of success?