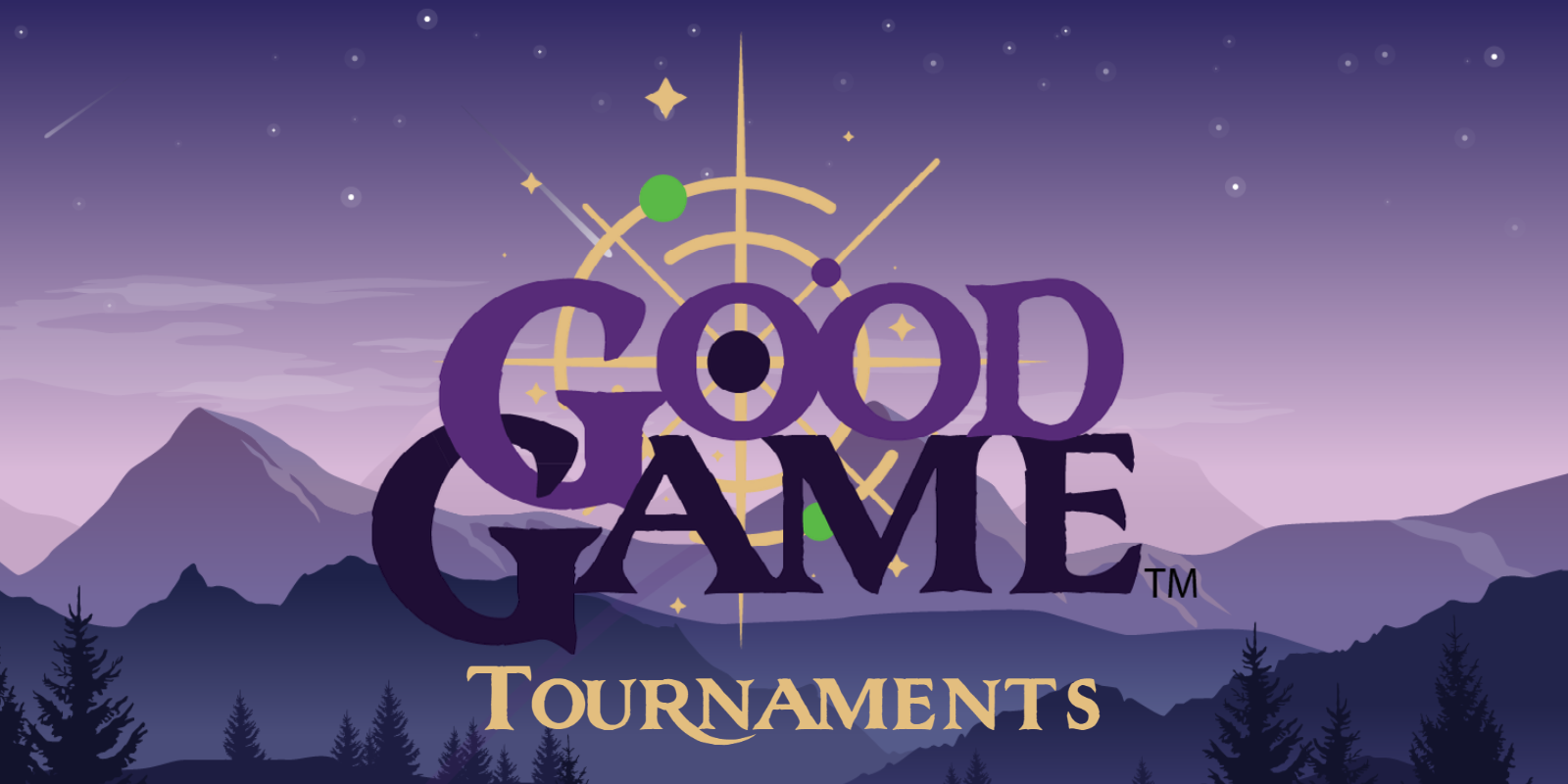 MAGIC, in partnership with Tables & Towers, is holding monthly console tournaments on the first Sunday of every month, leading up to our annual Good Game Fest!

Each month will feature a different tournament game:


All tournaments will be held in person at the TownMall of Westminster in Westminster, Maryland at Tables & Towers.

Admission is $15 for competitors ($5 toward the prize pool), $5 for spectators, and free for parents.

Come and compete with friends and gamers for cash and other cool prizes, and stick around after the tournament is over for casual play. All tournament entrants will be entered into a drawing for a free Tables & Towers birthday party! 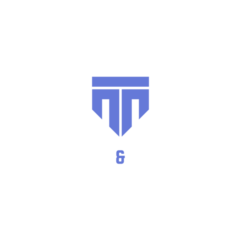